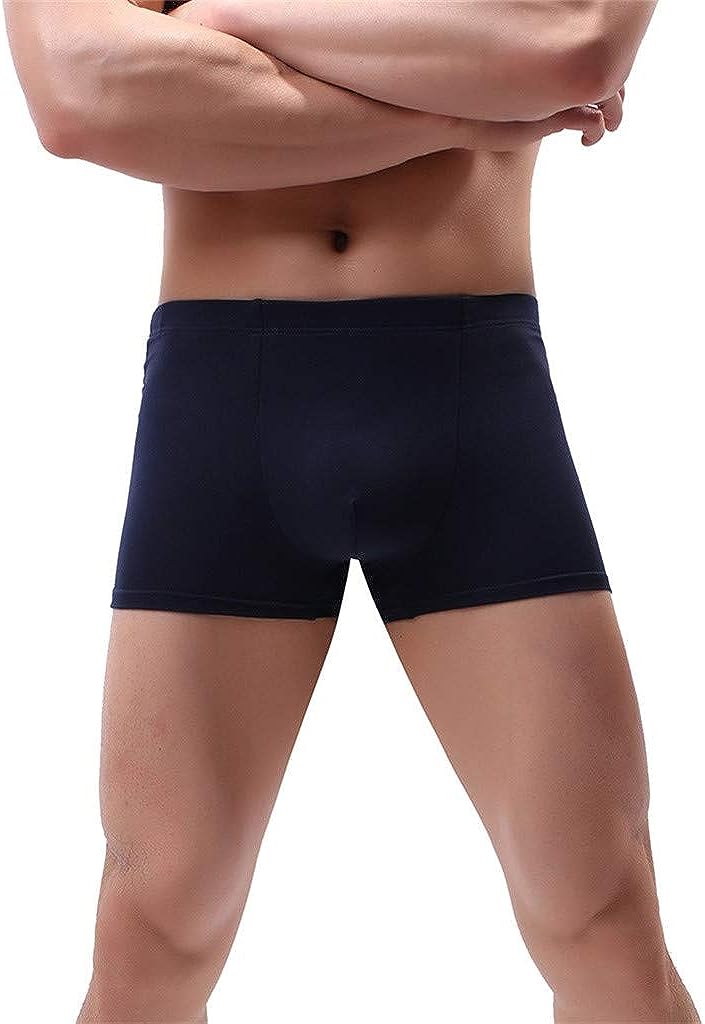 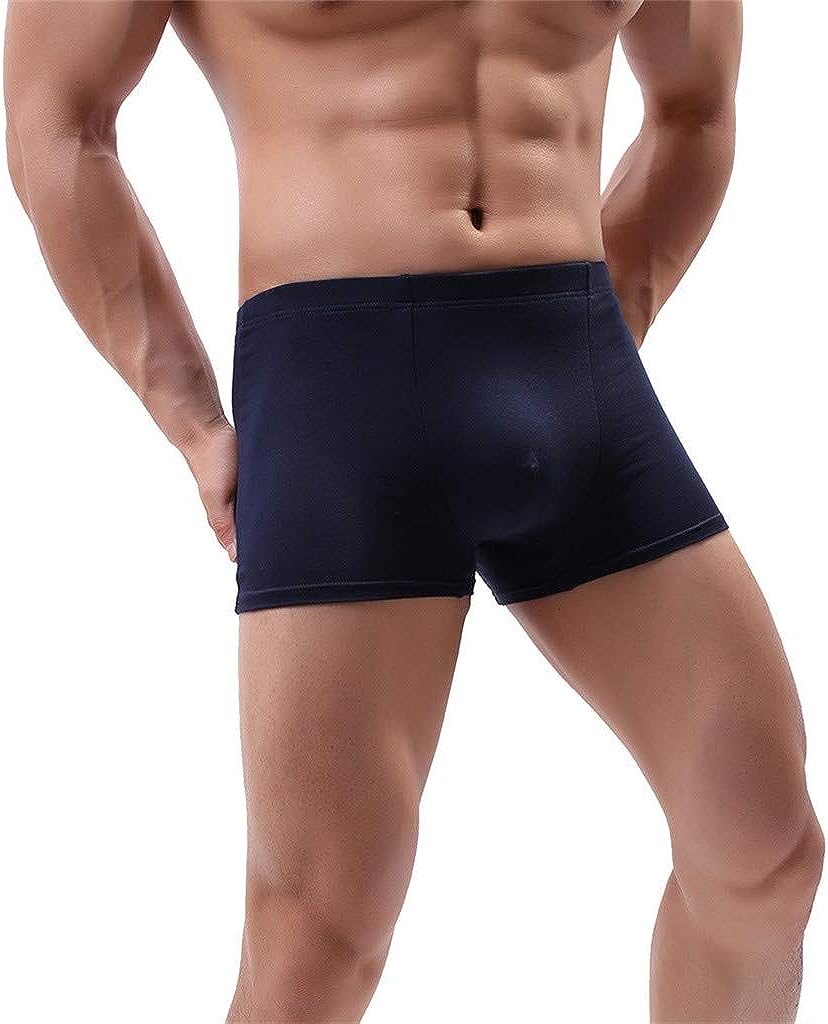 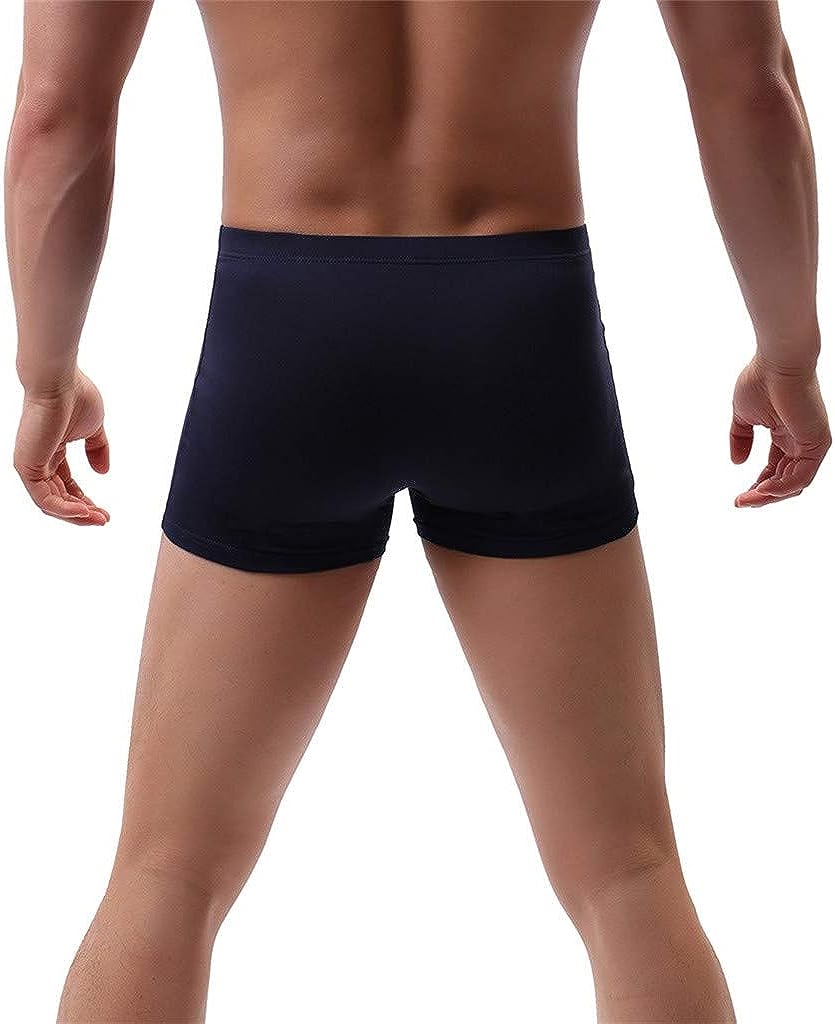 👏Please refer to the size chart in the photo for the size. 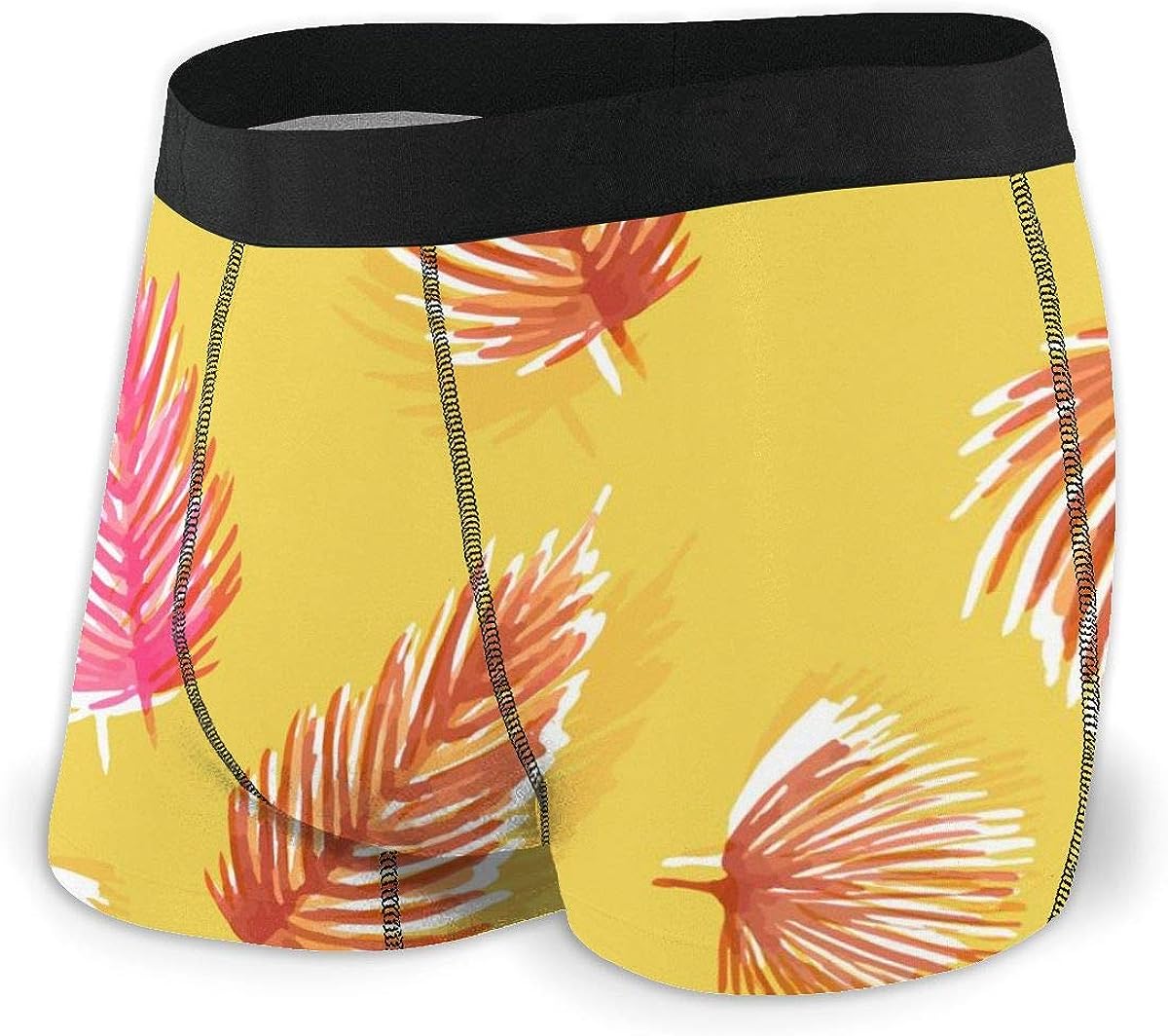 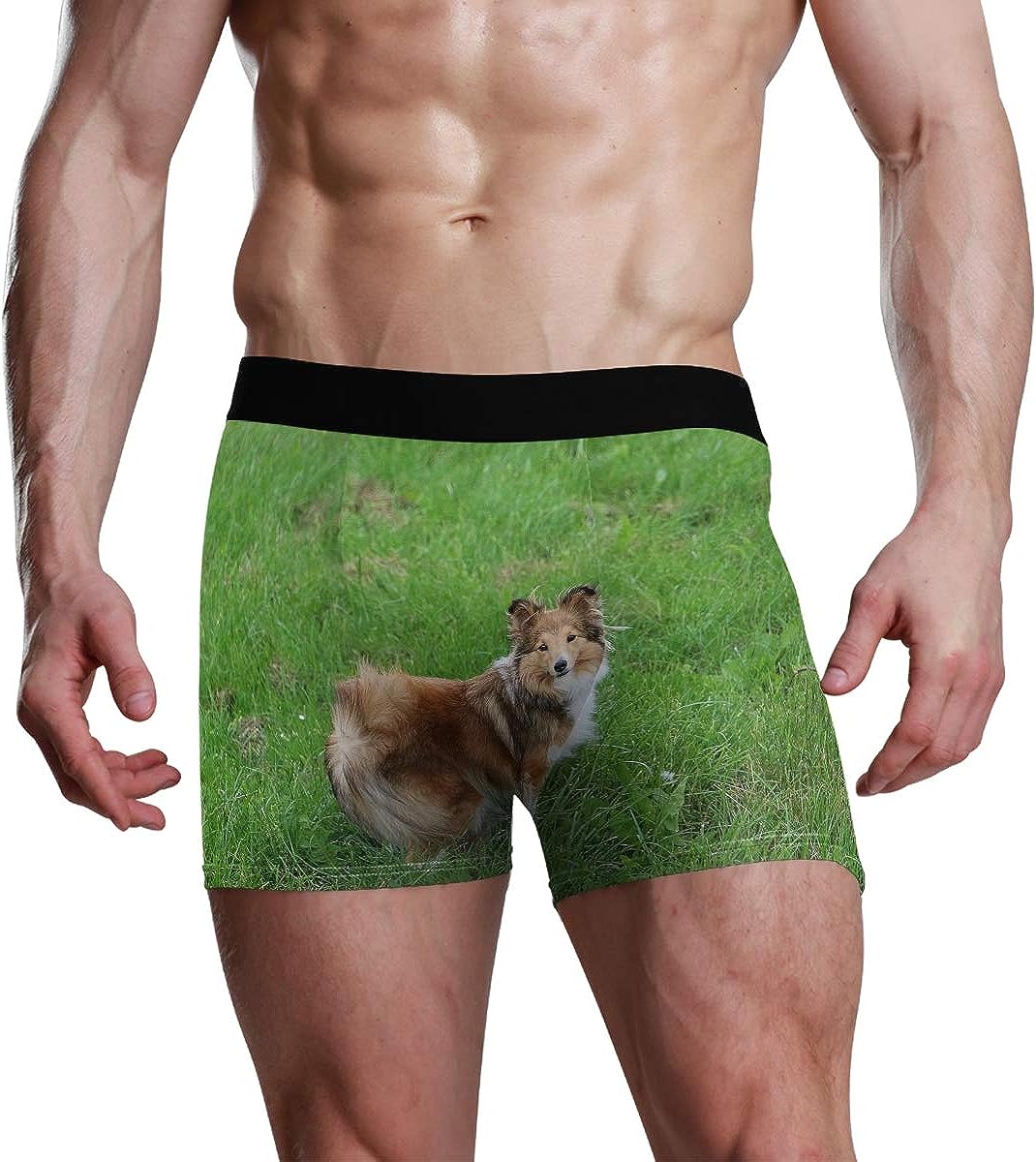 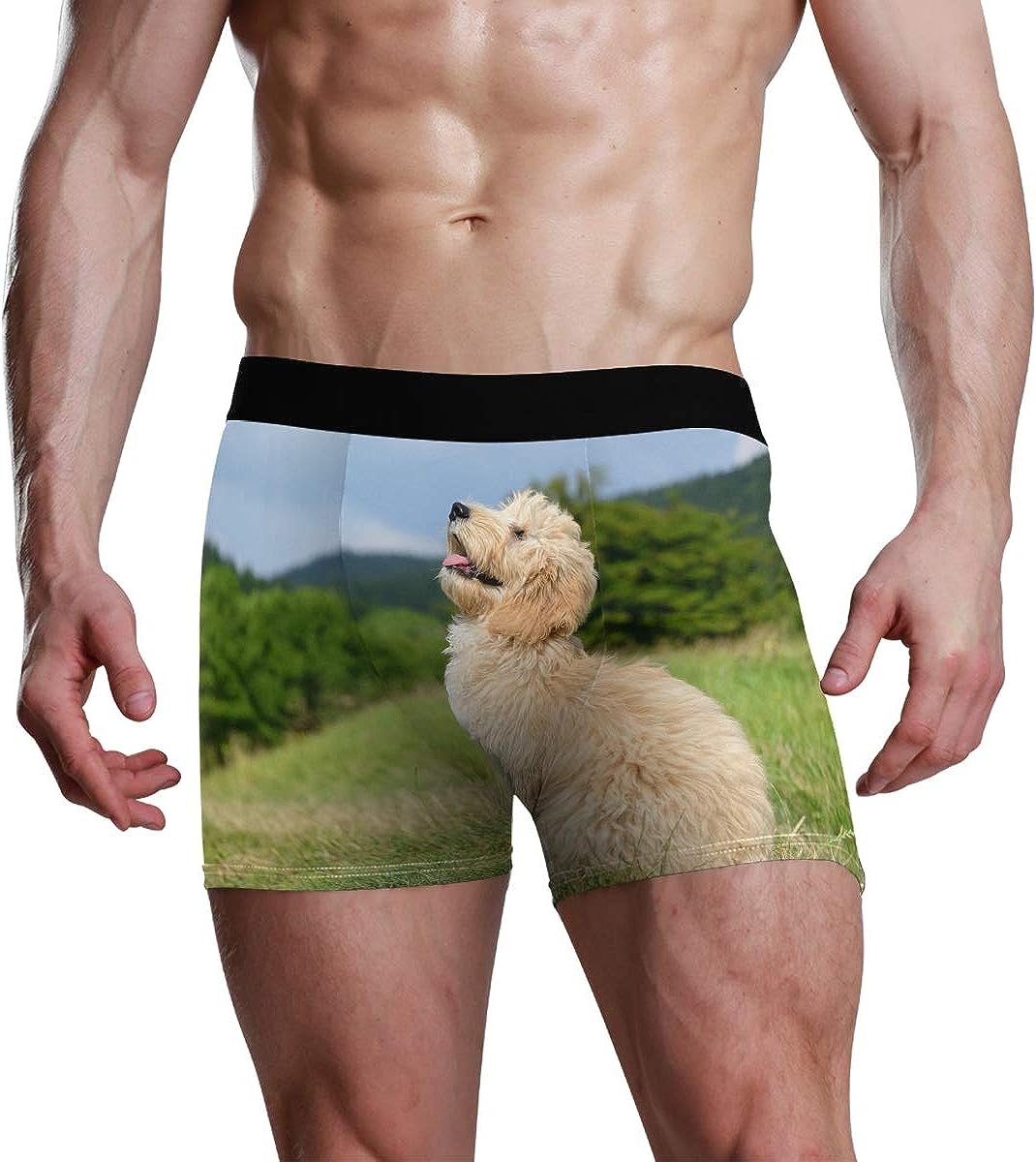 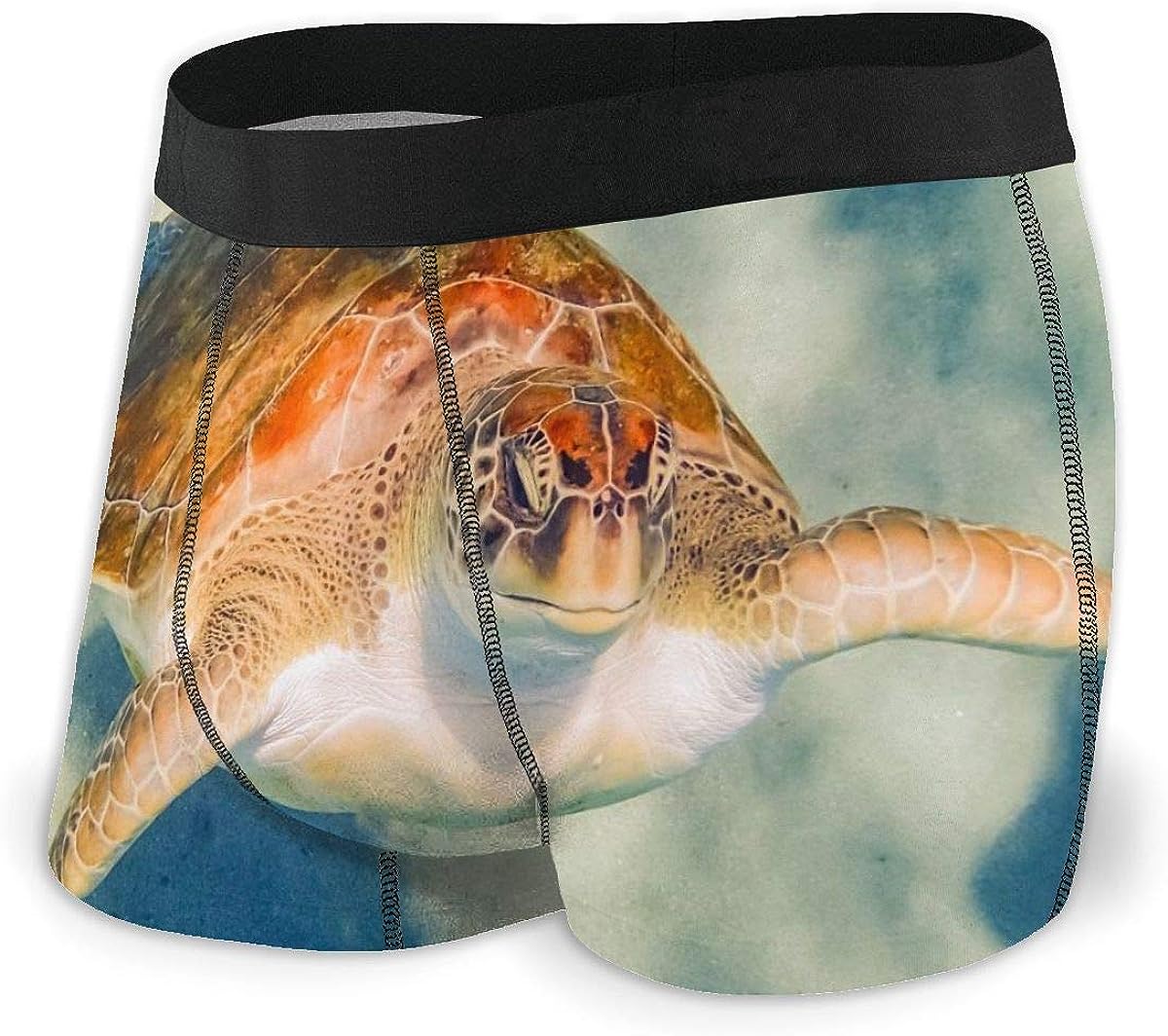 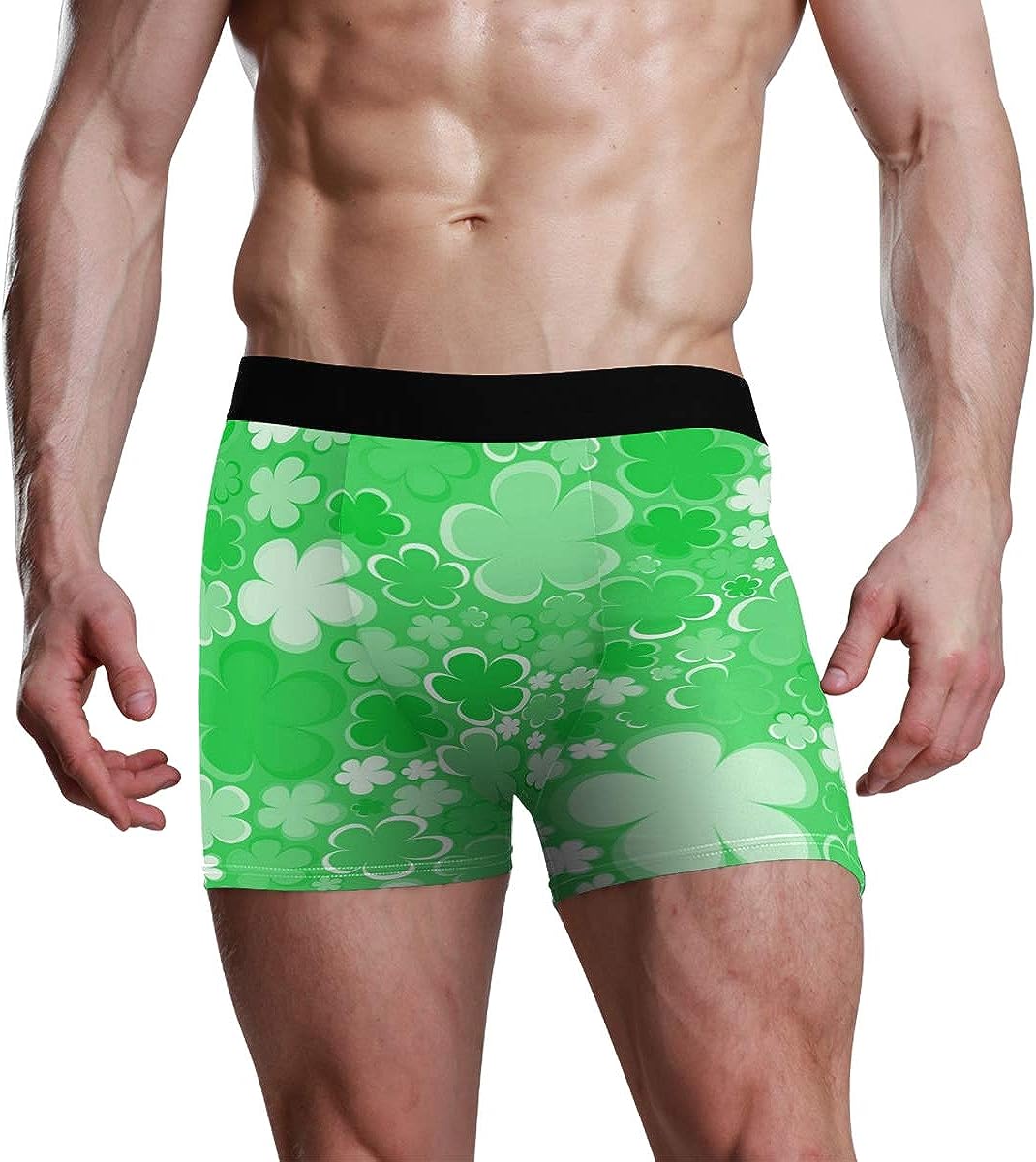 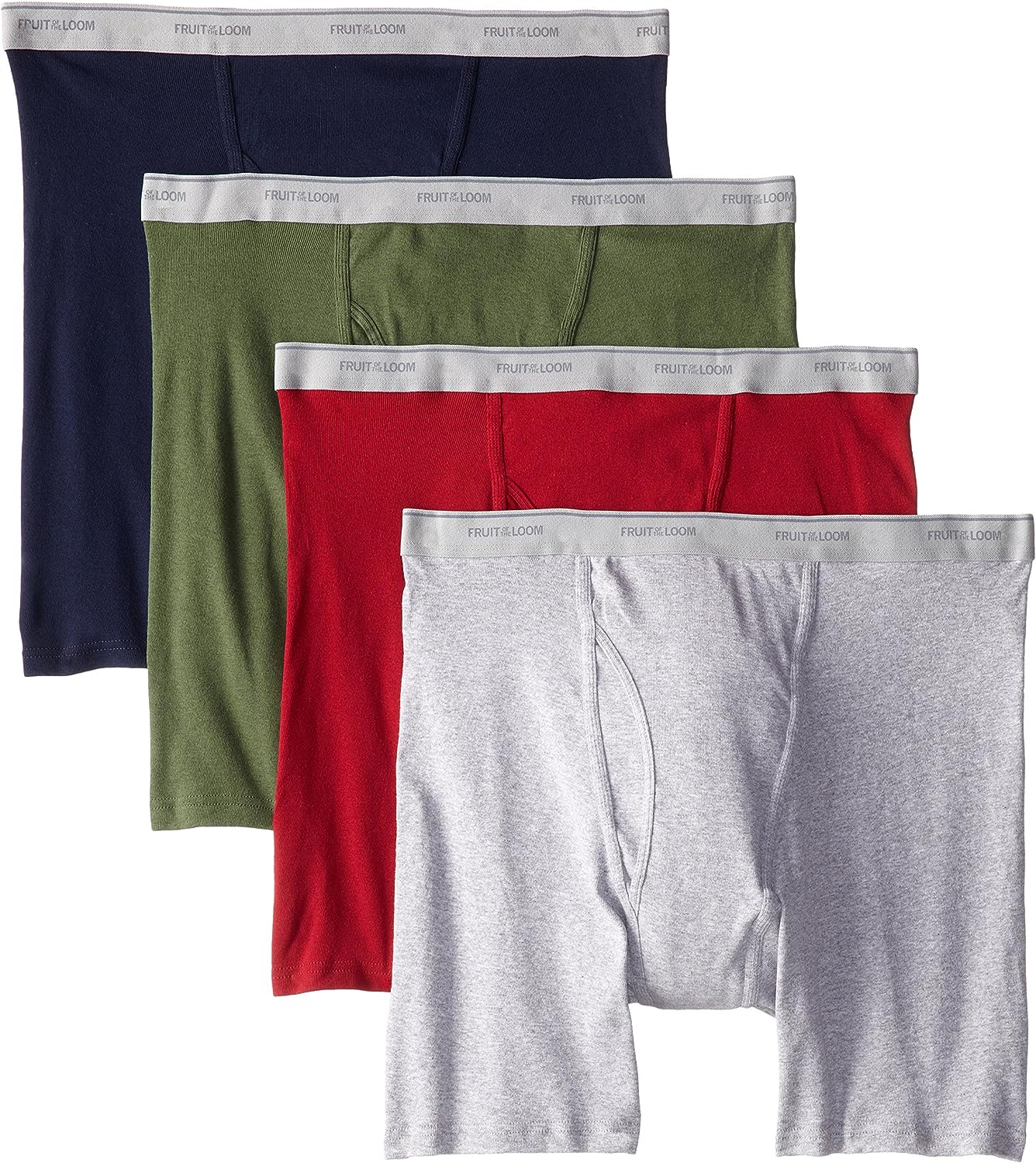 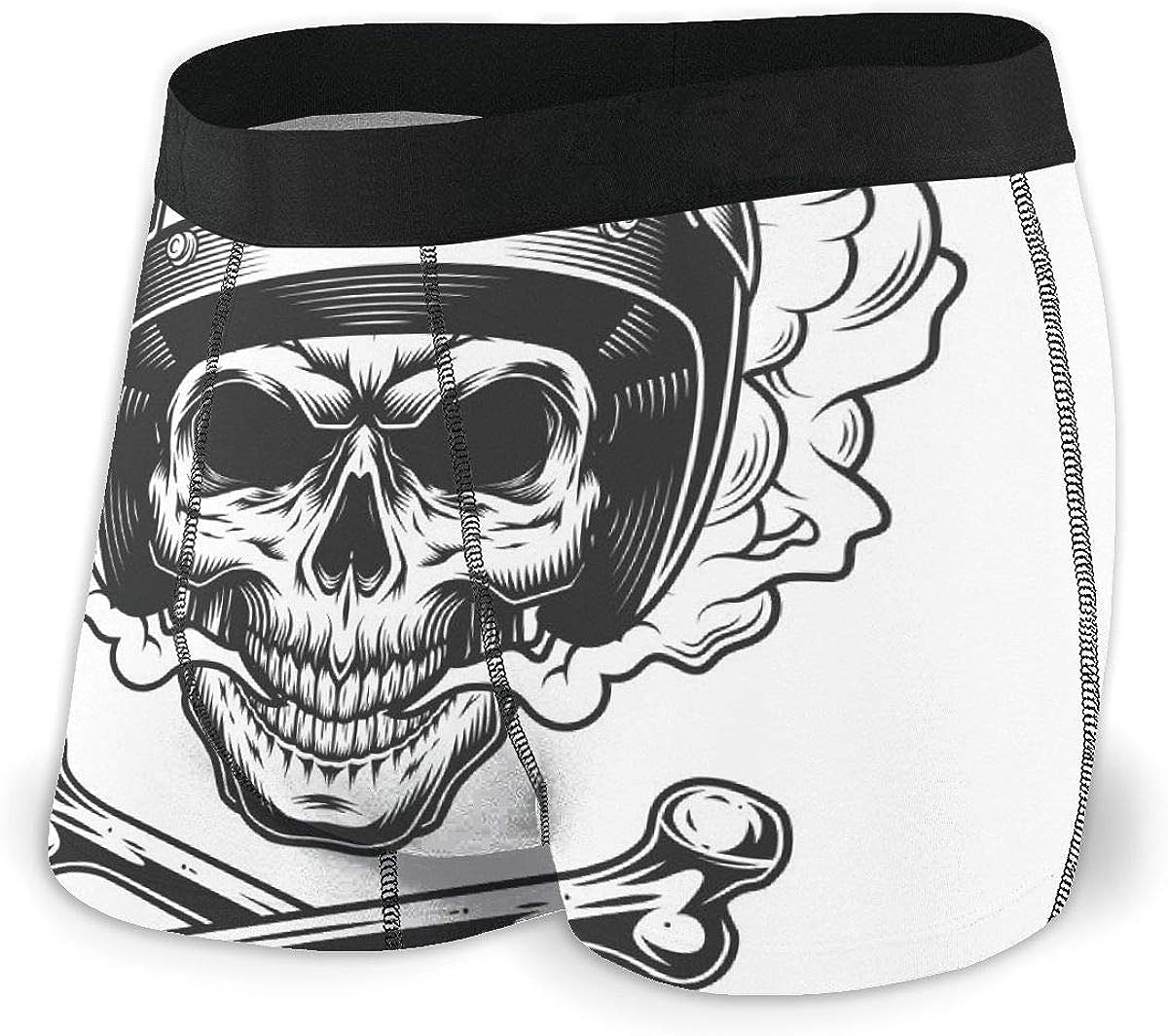 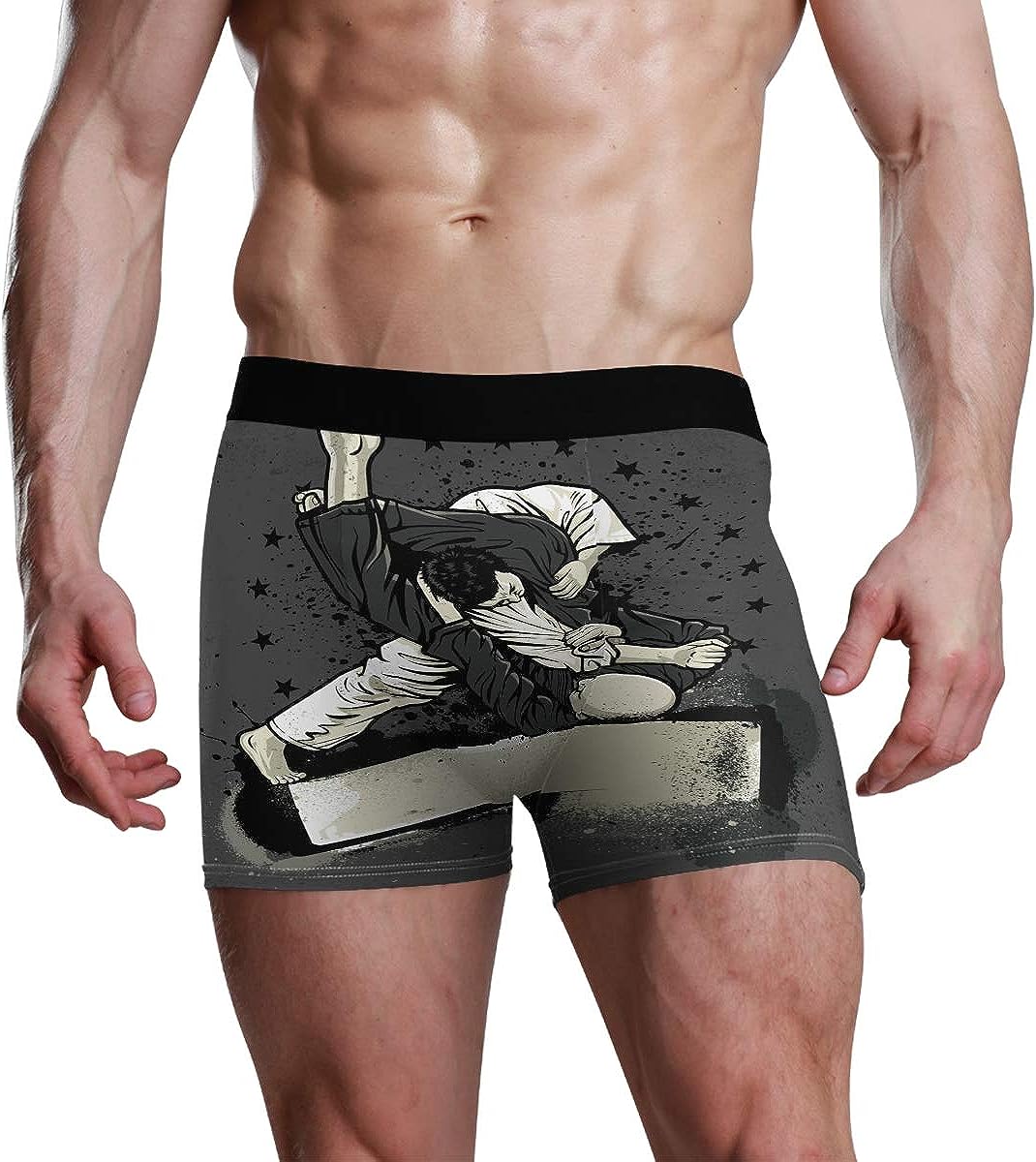 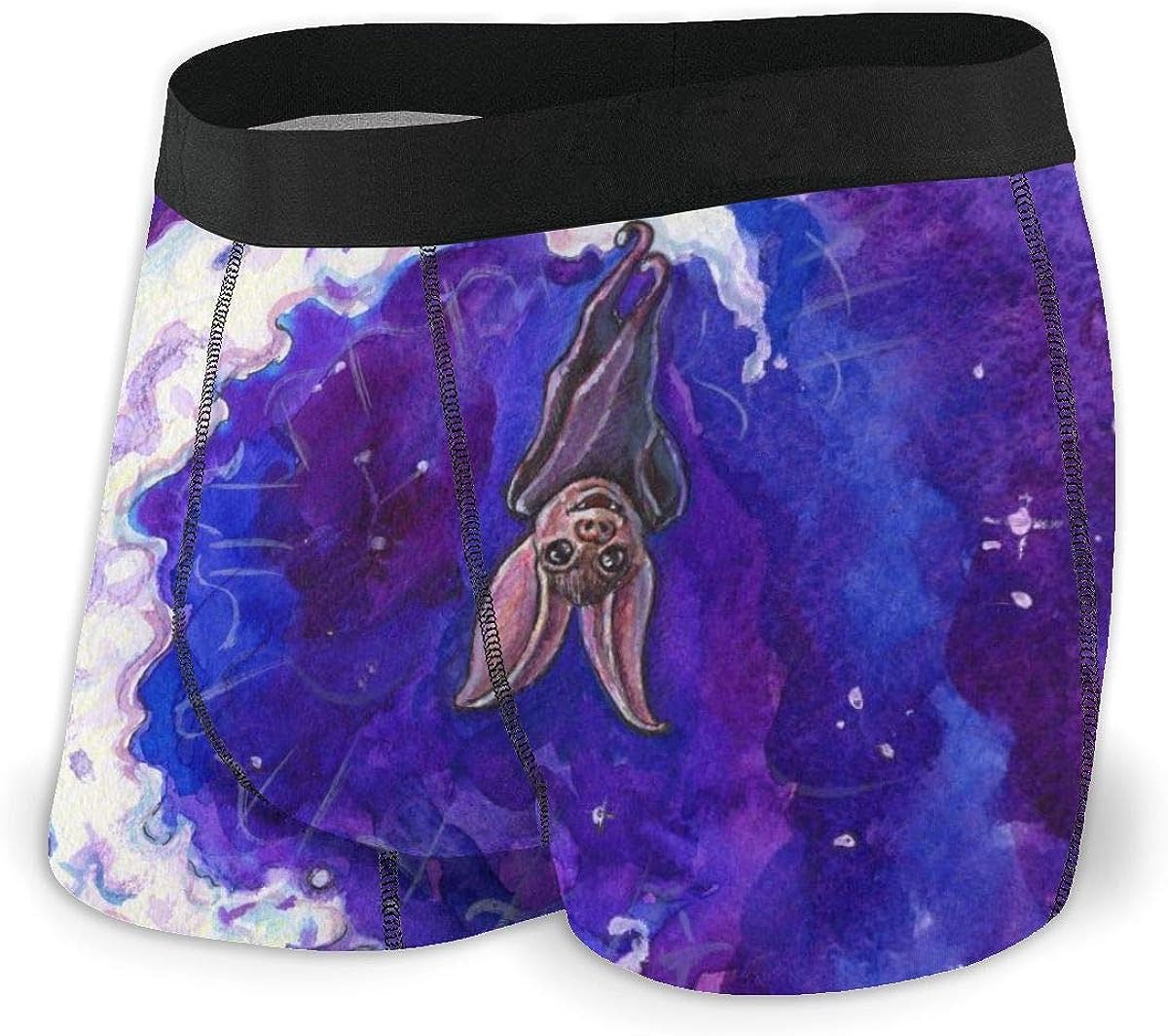 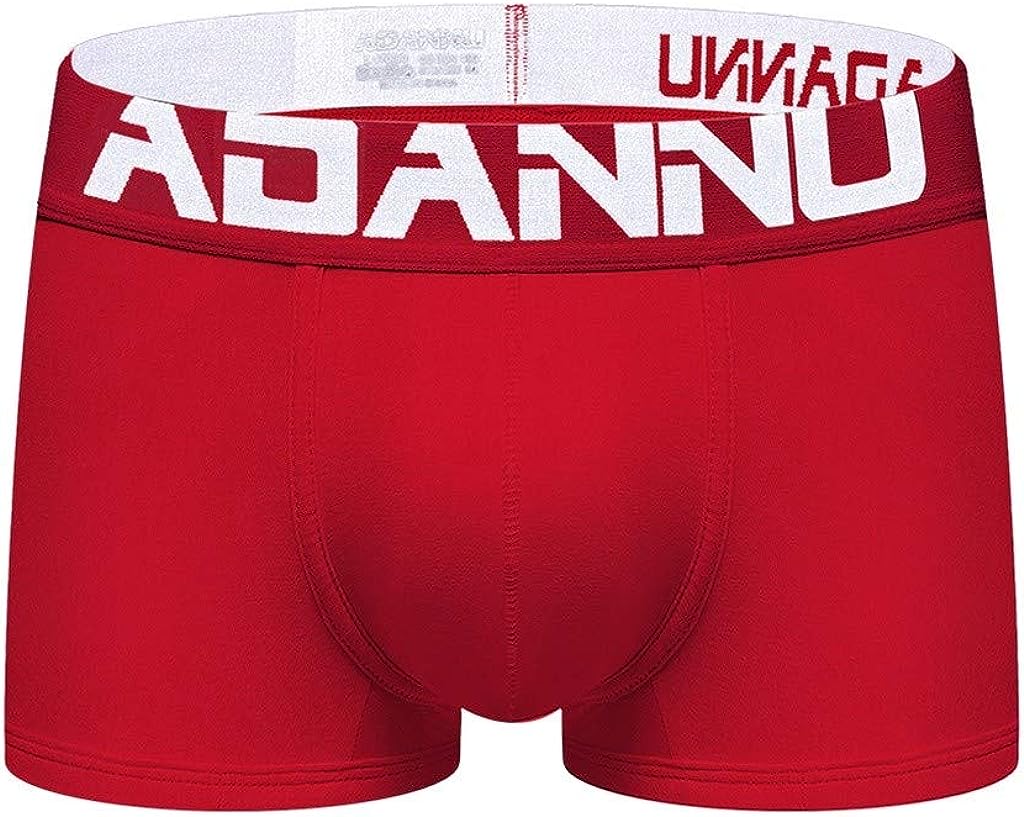 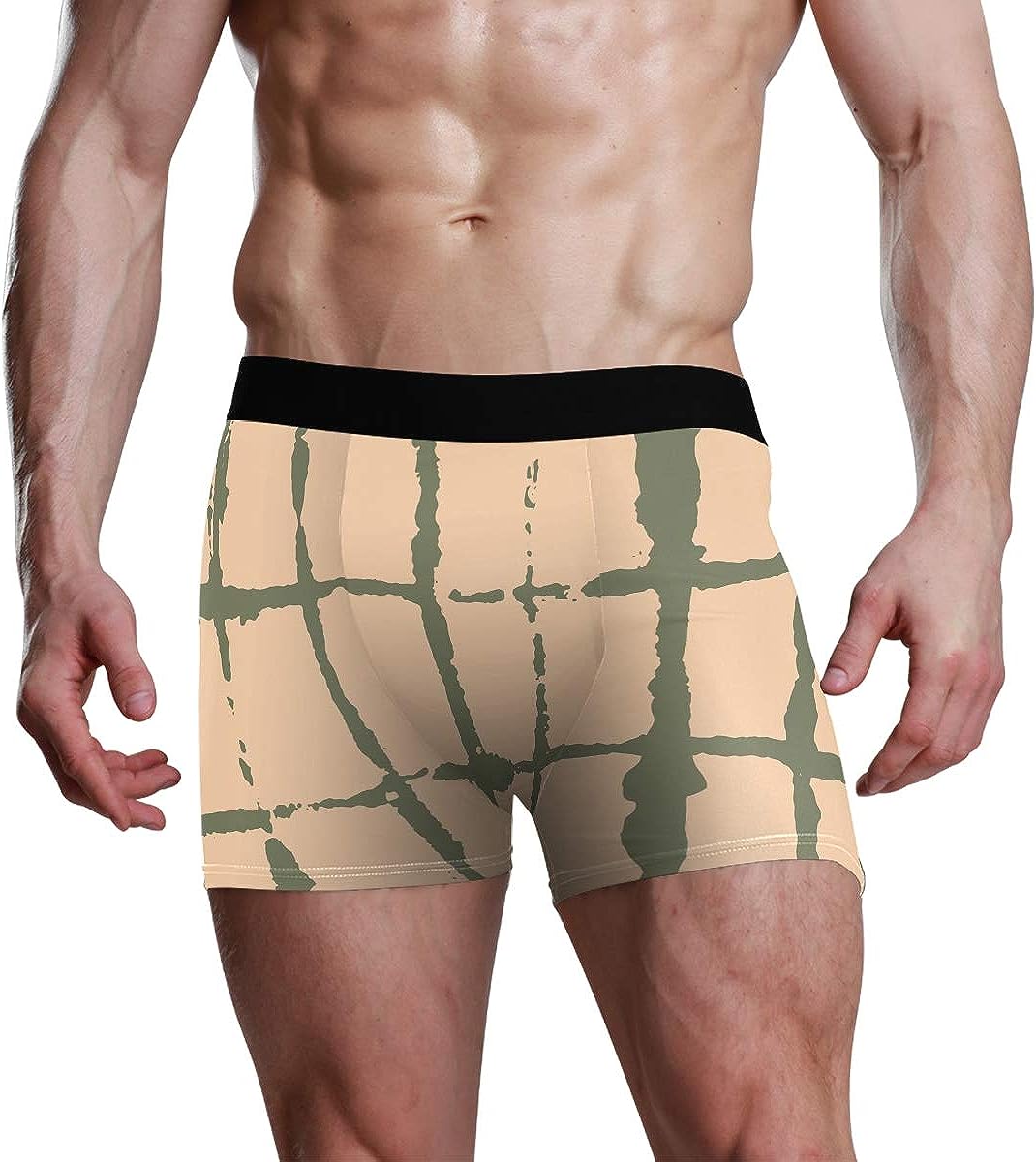 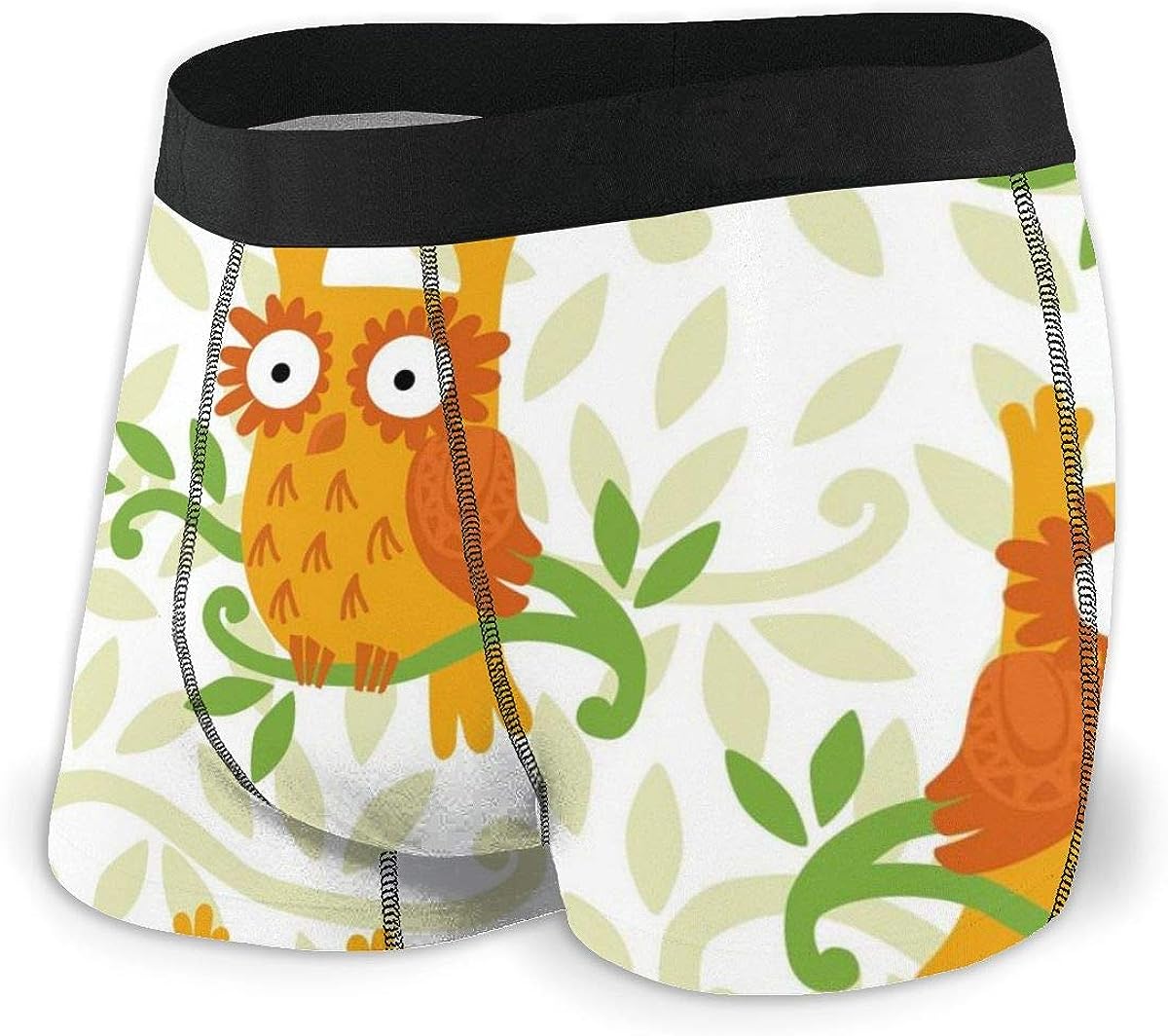